When you live in a city where the main street is in the shadow of a castle you can be forgiven, I think,  for sometimes thinking you might be living in the past. Events like this week’s Mobile World Congress, at their best, show you the future. At time’s some of the output from MWC can feel a little trivial, an endless parade of phones with such incidental upgrades that the show stealer was the Nokia 3310 – a “r

elaunch” of a phone more than 17 years old. I felt that this year was a little different – this year I got some glimpses of what a Smart City powered by IoT might look like.

There has been a slow, but gradual push of IoT (the Internet of Things) into the public consciousness; helped most, perhaps, by the success of Amazon’s Alexa. It is still largely “other” though – your kettle doesn’t have Bluetooth, your fridge isn’t restocking itself, you’re using a regular key for your front door – not waving your phone at it. Like Soccer in the US IoT has felt like the next big thing year on year.

There are some practical issues for the slow burn –prosaic infrastructure problems for telecom providers in having everyone’s kettle connected up to a Cell Tower – as well as a litany of security concerns that go with the weak points in a home’s security when your toaster is wirelessly connected. Finally, in Scotland, we live in a country made of cobbled streets, roads optimised for horse and cart, the legacy of a copper wire-based telephone network.

So,  MWC’s big focus on “Smart Cities” has been enlightening. AT&T has partnered with Current (a GE powered company) to replace the lighting in San Diego and Atlanta. The new LED lighting will provide some $2.4 million in energy savings, but arguably the real benefit comes in that 3200 of the new lights across the city have “sensor nodes” and provide housing for three cameras. The sensors can be used to measure, traffic on roads, and pedestrian flow on pavements, air pollution, weather and the sound (and so through a method of triangulation the approximate position) of gunshots. This gunshot detection system exists already in fact – “ShotSpotter” is already deployed in several US cities.

This sort of connectivity is particularly useful in a crisis. Intel had an impressive example of what would be possible when even that connectivity fails by demonstrating “mission critical” drones these would be deployed in crisis area and carry a cellular network with them to provide connectivity in the time of major incidents.

And while this may occasionally feel the stuff of American Sci-Fi – AT&T announced just yesterday that their next city partner would be quite close to home - Dublin – with a particular focus on the more efficient utilisation of infrastructure and assets; in a program that starts this year.

Sterlite Technologies were showcasing their work in the Indian city of Gandhinagar. A city of 206k people in Western India – which makes it similar in size to Aberdeen. There a single Central Command Centre now provides smart lighting, CCTV, A city-wide PA system, face detection and speed detection of vehicles. A 24/7 government to citizen response through mobile apps and call centres. Here to smart lighting has been installed and plays a part in a city-wide Wi-Fi network. Done and dusted and ready to go, not in x years, but now.

Connectivity makes much of this happen. And MWC focussed heavily on what would be possible in an even better-connected space. There were many demonstrations of what would be possible in a “5G” world. 5G is, somewhat unsurprisingly, the successor to 4G – long touted to be arriving by 2020. It's the glue that that holds many of the Smart City and IoT plans together. Not just because it’s not faster by several degrees regarding megabits per second (it is, though)  – but crucially it is designed with Machine to Machine connectivity in mind, and it brings incredibly small amounts of Latency - the gap between needing something to happen, and it happening. That’s why untethered robots and the next generation of autonomous cars need it – so that they can be free from requiring on-board technology and use the almost infinite super computing power in the cloud. And while 4g can bring some of this; 5G is really the herald of this new world. Especially in the sort of densely populated cities with ageing infrastructure that Scotland has - 5G enables us to bypass some of our legacy and infrastructure issues and jump ahead.

So I was disheartened to hear the Chief Executive of the Europe’s Biggest broadband provider (Mike Fries of Liberty Global – the company that owns Virgin Media) say that this wouldn’t happen anytime soon. “You can wish all you want for 5G. You can have an overwhelmingly powerful vision for it. But without the capital it’s not going to happen” and in short Mr Fries thinks the Capital simply isn’t there and that an unlikely, complicated and costly (time and money) set of mergers between companies would have to happen

Which, like Edinburgh Castle, somewhat cast a shadow over the whole thing. 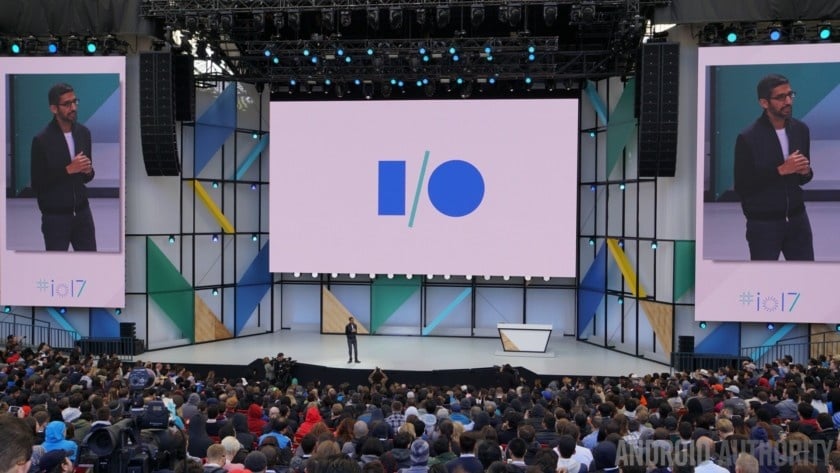 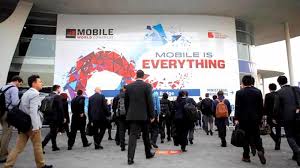 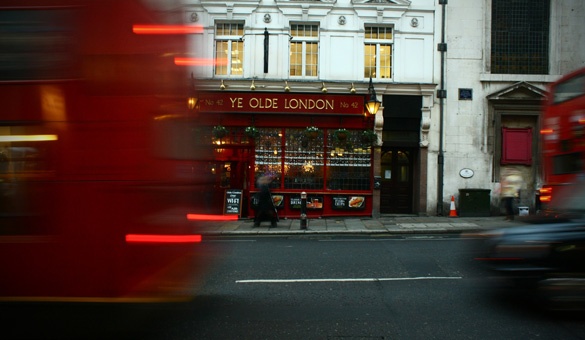 Planes, Trains and Automobiles – Apps and the Future of Transport